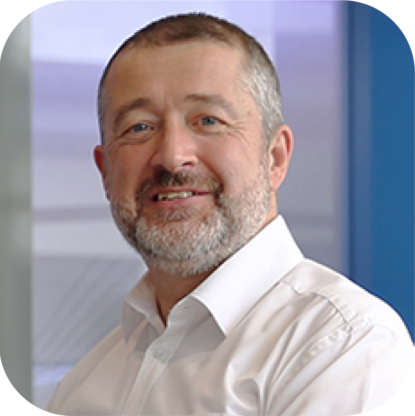 Steve is a highly respected leader in the critical communications industry. He is Chief Executive Officer at Sepura and was recently elected to The Critical Communication Association (TCCA) Board.

A founding employee of Sepura in 2002, he initially managed the company's portfolio of TETRA products, later expanding his role as VP Strategy, encompassing management of TETRA interoperability and standardisation across the whole group. He was appointed Acting CEO of Sepura in June 2017 before confirming the role of CEO in September 2019.

Steve has more than 28 years' experience in the analogue and digital PMR industry and over 13 years in digital fixed line communications. Prior to joining Sepura, Steve held a variety of senior technical, operational and sales positions at Simoco, ACIS, GEC-Marconi and British Telecom.