Challenge: Ensure the smooth running of the 2010 World Cup tournament in the Johannesburg region - giving organisers the communications capability to monitor events as they unfold and the guaranteed ability to respond instantly to any public safety or emergency scenario.

Results: Thanks to short data messaging organisers managed the complex task of coordinating operations seamlessly across 37 venues. Utilising clear and precise intelligence from users on the ground, organisers stayed ahead of the game when it came to responding to a variety of situations.

The challenge facing the Johannesburg 2010 Organising Committee in the run up to the World Cup was to ensure they were prepared to deal with any eventuality. Swift, reliable communications were key to managing fast incident response and efficient service delivery throughout the games.

"This was the first event of its scale we'd ever hosted, so we were preparing for the unpredictable," explains Neels de Klerk, Station Commander at the Joint Command Centre (JCC). "We needed to ensure continuous communications between the JCC - which in the event of a major incident doubles as a Disaster Operations Centre -and each of the 37 individual Venue Operations Centres (VOCs)."

Minimising voice traffic on the Johannesburg City TETRA network was a priority. With the number of users on the network, there was a real concern of adversely loading the system - leading to vital communications being compromised. Sepura's Short Data Application (SDA), enabling data messages to be sent over a control channel from one of the local TETRA base station sites, proved the perfect solution.

"Automating short data messages from users' radios to the dispatchers at the command centre enabled us to maintain the flow of essential information, while freeing up the local traffic channels for high priority and emergency calls," says de Klerk.

Staying on top of events as they unfold

Gaining minute-by-minute updates from venues on everything from logistics to medical emergencies proved the key to maintaining smooth operations throughout the South Africa World Cup. Users sending messages from Sepura hand-held radios to the JCC, could choose from a series of specially customised short data messages grouped into medical, security, fire and logistics events - including status updates on venue capacity - designed in anticipation of the situations or incidents that could occur.

Messages were also categorised according to severity or type of incident, making it easy for the radio dispatchers to identify and prioritise those that required action. What's more, each message, the venue from which it was sent, and the identity of the user was automatically captured. Fast, accurate intelligence helped dispatchers respond swiftly to emergency situations, or take action to prevent potential incidents.

"Pre-defined messages helped the dispatchers tackle the vast volume of incoming information quickly and in the most efficient way possible," continues de Klerk.

With traffic channels dedicated to the most essential calls, dispatchers confidently coordinated responses where additional resources or specialist medical skills needed to be mobilised - without blocking essential status reports for other locations.

As well as a stream of real-time information from each venue, the SDA application enabled an automated record of every incident and report to be generated. These logs provided all important insights into how incidents were managed, if correct procedures had been adhered to, and enabled organisers to tweak operational processes and responses as appropriate.

The standardised menu of messages, common to all radios and venues, let users quickly and confidently communicate with the command centre - helping users give their full attention to the area they were monitoring, rather than worrying about communications.

"The easy-to-use standardised menu of messages meant users - many of whom were volunteers - did not need a lot of training," confirms de Klerk. "What's more, it took the pressure off those who were less confident talking on the air."

With no queuing on voice traffic channels, critical messages were assured to always reach the dispatchers. Timely delivery reports gave users added reassurance that their messages were delivered, and that support would be provided if needed.

As well as freeing traffic channels for the more complex exchanges, which could not have been satisfied by a standardised message - or simply couldn't have been predicted in order to automate the message - the SDA guarded against misinterpreting the communication.

The standardised messages helped users, and dispatchers alike, use the same 'language' to communicate, ensuring the correct response was given. A common message structure making them easy to read enabled faster response times. And with an automated record of all the communication sent into the command centre, precious time was not wasted looking for a pen, writing down and relaying the message - and human error was avoided.

What's more, the use of standardised messages across all venues proved highly effective when it came to guaranteeing crystal clear and accurate communications, with no risk of misinterpretation. The short data messaging meant operators did not have to navigate the challenges of user accents or intrusive background noise - including the loud drone of the vuvuzela -that's a commonplace challenge with voice communications in large crowded football venues.

Thanks to Sepura and Global Communications - Sepura's long standing partner in South Africa - the World Cup events in the Johannesburg region proved a total triumph.

"We were able to coordinate complex operations at all venues, confident we could ensure the World Cup was safe and secure for the thousands of fans that attended the games," concludes de Klerk.

Implementing Sepura's SDA application gave organisers the reliable communications service they needed to ensure public safety, and made it possible for them to monitor and respond to fast-changing and unpredictable event management challenges with ease. 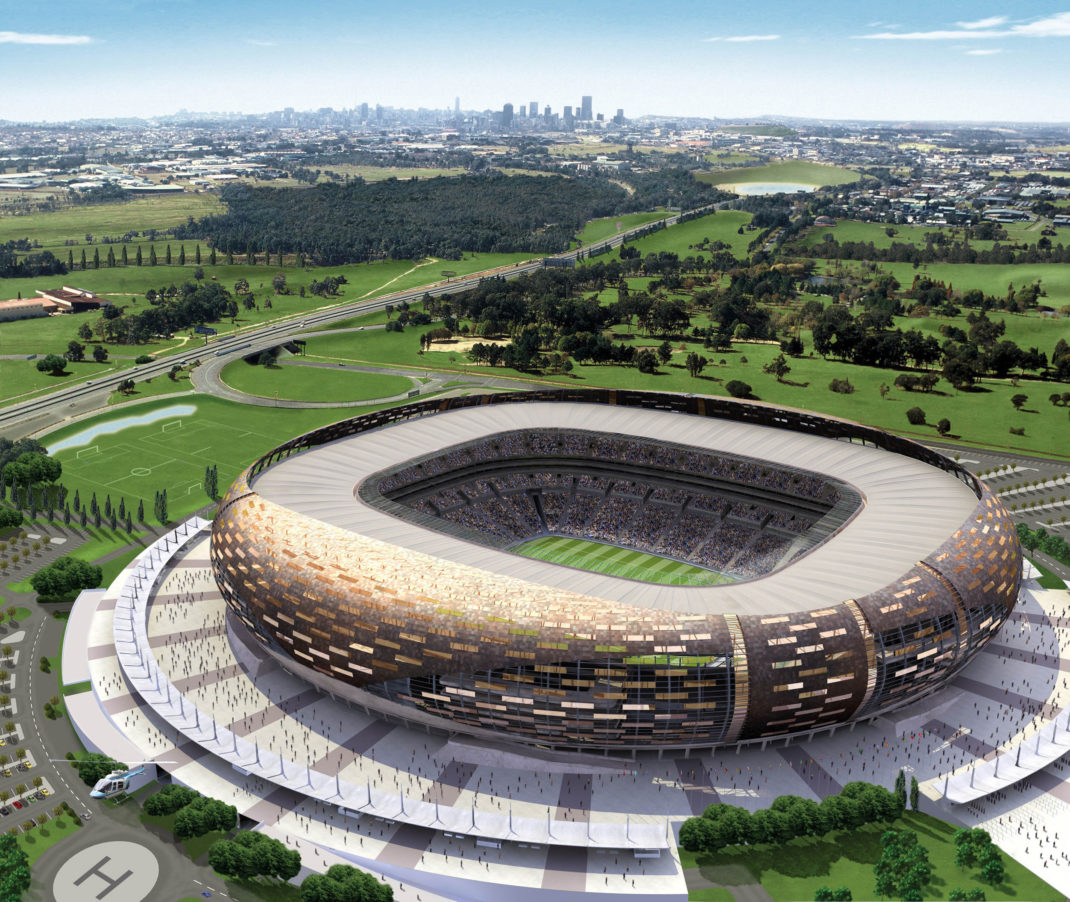