TTC's network includes four rapid transit lines with 69 stations, over 149 bus routes and 10 streetcar lines, as well as a door-to-door paratransit service for the elderly and disabled, known as Wheel-Trans.

While Toronto's transit system has grown alongside the city's expanding population, the metro's legacy analogue and MPT1327 systems have struggled to cope with the increased communication needs.

After looking at narrow banding options, TTC decided that the greater capacity offered by a trunked digital system would make the best use of the available frequencies. Having considered a range of professional digital technologies, TETRA was found to be the best fit for its requirements.

In 2013, Sepura supplied TTC with TETRA infrastructure providing voice and data services both underground, for the metro, and above ground, for TTC's bus and tram networks, as well as the Wheel-Trans accessible transit service.

In 2016, TCC awarded a contract to PowerTrunk, part of the Sepura Group, to expand the existing TETRA network and address TTC's evolving operational requirements.

The first phase of the expansion saw Sepura supply 1000 hand-portable and 600 mobile radios - specially configured for bus and tramway systems - to boost communications across the network.

The next phase will see the deployment of a number of base stations and additional carriers to support TTC's Computer-Aided Dispatch (CAD) and Automatic Vehicle Location (AVL) project, currently being rolled out across the metro network. These two complementary applications will allow operators to map vehicles in real time and facilitate remote communication tasks.

The system will provide coverage for TTC's operational area in greater Toronto, and will be the first TETRA network deployed by a transport organization in Canada - enabling TTC to enjoy the benefits TETRA has already brought to the transportation sector around the world:

"We are delighted that TTC has, once again, placed its trust in Sepura," said David Torres, PowerTrunk's Senior Vice President Sales.

"This project will address TTC's evolving operational requirements while making a vital contribution to the safe transportation of millions of passengers." 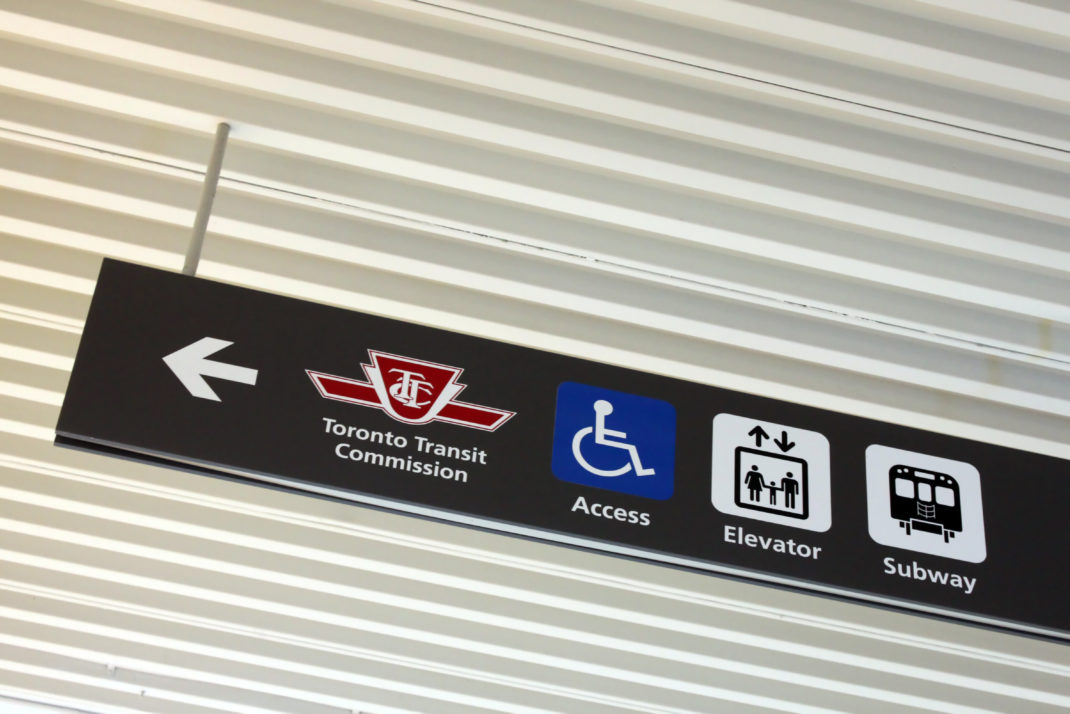