Clear, precise and reliable radio communications are vital, to help save lives and property, in the challenging world of fire fighting and rescue. Under the intense and demanding conditions of tackling a blaze, co-ordinated decisions need to be relayed instantly.

Thus, radio equipment has to withstand the direct impact of smoke, heat, water and dust while radio communications need to be reliable with powerful audio that delivers clarity in noisy conditions.

To appreciate the demands placed on TETRA radio equipment in a fire and rescue situation, here are some examples that illustrate the type of extreme conditions where Sepura radios are expected to function.

In all tests, the radios maintained loud and clear communications, in challenging conditions.

In a training exercise staged by Vordingborg Fire Brigade, Sepura's STP8000 hand-portable was directly exposed to the heat from flames in a house fire.

Officers outside the house could clearly hear their colleague as he communicated from inside the house - even when the temperature at the heart of the fire passed 400C and the plastic of the radio's antenna started to soften. The test demonstrated the radio's ruggedness and build quality, illustrating its ability to withstand these particularly challenging circumstances. Fire operatives' radios are normally carried under their protective tunic and linked to a remote microphone, rather than being directly exposed to the heat emitted from the fire.

Nikolaj Marquart, a senior officer with SINE, undertook the test, and for ten minutes he stood inside the burning house, sweating while witnessing how the radio handled the heat. "During the test, the face mask started to melt and wires between the radio and the remote microphone short circuited," he said.

The fireman's protective suit and mask, as well as accessories, were damaged to the point that the suit became unusable - but the STP8000 continued to operate. Anotherradiowas dropped in the burning house, whilst a large amount of water was being sprayed into the building. The radio was retrieved after four hours, the damaged battery was replaced and communication was easily resumed.

Outside, Brian Larsen, who managed the exercise for the Fire Brigade, said "I had no difficulty hearing him. The sound was perfect throughout most of the test."

The Stena Saga cruise ferry carries 2,000 passengers and 510 cars between the Danish port of Fredrikshavnand the Norwegian capital,Oslo.

Fredrikshavn Fire Brigade has to be ready and equipped to handle any fire emergency on the ferry. An exercise was conducted to assess the performance of the STP8000 in communicating throughout the decks of the ship, from the bridge right down to the depths of the hull.

One radio was placed on the bridge - the 11th deck on the ship - while other STP8000s were moved down through the lower decks, to assess radio reception throughout the ship's metal infrastructure - an environment that normally impedes radio transmission and reception.

The signal weakened halfway down the ship, butonce one of the radios' Repeater functionality was brought into play, loud and clear radio communications were resumed with other STP8000 terminals, deep down in the vessel.This was thanks to the STP8000's 1.8 watts RF transmission power - the highest of any hand-held in its class.

Sepura was the most successful TETRA radio manufacturer in the fire tests conducted on RAKEL, the Swedish public safety network. RAKEL's operator MSB - the Swedish Civil Contingencies Agency, responsible for managing the trials, published the tests' results in an official report.

The trials were conducted in extreme conditions and also aimed at comparing the performance of the TETRA hand-held radios with the Swedish Fire Brigades' existing analogue equipment.

A total of 18 tests were carried out in an extremely hot and noisy environment where ambient temperatures ranged from 26 to 149 degrees C. All radios were tested in Direct and Trunked Mode as well as with and without their specific fire accessories.

Sepura won every single test! The average score over all 18 tests was in the range of 40% higher than that of the other two TETRA manufacturers. 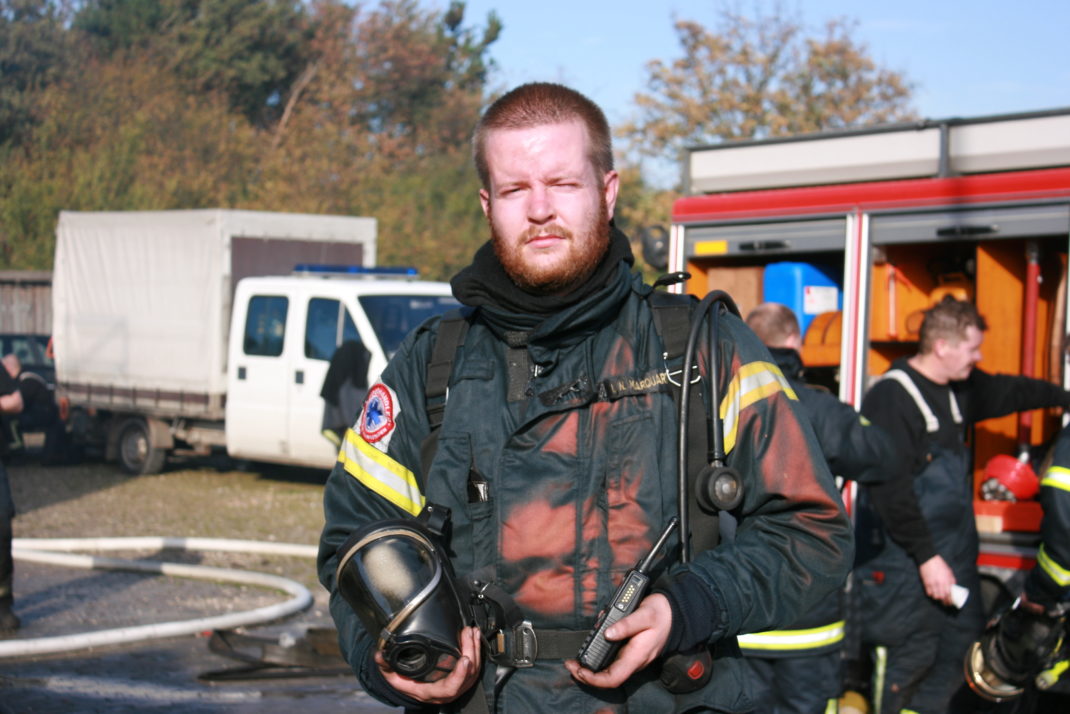