The Olympics is the biggest event in the global sporting calendar, with billions of spectators across the globe.

The 2016 Summer Olympics and Paralympics, commonly known as Rio 2016, were held in Rio de Janeiro, Brazil - the first South American city to host the Summer Olympics.

More than 15,000 athletes competed in 28 sports - plus 22 Paralympic sports - at 33 venues throughout the city, and around 500,000 visitors swelled the local population, creating a unique challenge for public safety agencies and all those involved in the organisation of the Games.

The Public Security Secretary of Río de Janeiro State and the Olympic Games Organising Committee required a solution to safeguard the smooth running of the event, as well as the safety of the thousands of visitors expected to the city.

A total of 30,000 users, making more than 300,000 calls per day, were fully supported by a cost-effective end-to-end solution, guaranteeing reliable communication for both Rio's public safety agencies and the Olympic Games Organising Committee on a single network.

The solution built on the public safety agencies' existing NEBULA TETRA solution - already in use for a decade - and featured:

Compared to a traditional AVL application, the SDM-based AVL drastically reduces the time needed to refresh the GPS position of terminals and vehicles in the CeCoCo control centre. This provides operators with precise, real-time location information for the entire fleet, allowing swift deployment of resources in response to rapidly changing situations or unplanned events.

Finally, to ensure superlative performance throughout the event, a team of 20 Sepura systems engineers and technicians provided round-the-clock maintenance and operational support, including resource and service planning, as well as real-time optimisation of coverage on an event-by-event basis.

With 214,000 calls made during the opening ceremony alone - and traffic peaks hitting 50 Erlangs - this continuous operational support guaranteed that the solution delivered optimal performance throughout the event, making a vital contribution to the smooth running of the Games and assuring the safety of all present. 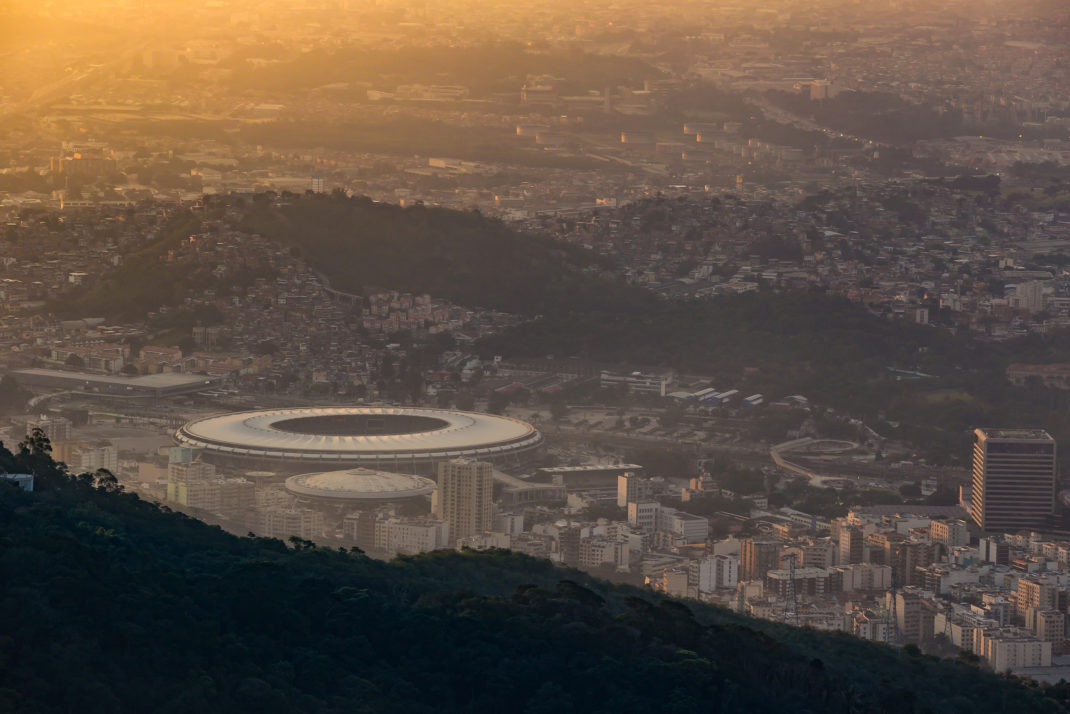