Audi is one of the world's best known car manufacturers, with almost 1.5million vehicles being produced in 2012. The tradition of automobile production by AUDI AG goes back to the year 1899 when August Horch founded his first car company in Germany.

Now the company is part of the Volkswagen group. Audi has a global footprint and operates manufacturing facilities at nine main locations around the world. These include Ingolstadt and Neckarsulm in the company's home market, as well as locations such as Gyὄr (Hungary), Brussels (Belgium), Changchun (China) and Aurangabad (India).

The Ingolstadt plant, which is also Audi's headquarters, is the company's largest and produced over 550,000 vehicles in 2012. Covering over 2,700,000m2 (the equivalent of 330 football pitches!) and employing over 36,000 people, the Audi facility not only includes the production facility, but also serves as the centre for the organisation's research and development activities.

With support for the company's existing TETRAPOL system ceasing in mid-2013, Audi needed to find both an alternative radio technology and also a new radio system. The radio network needed to cover not only a very large area, but also to link to the existing indoor coverage system.

Audi took the important decision to switch to TETRA technology. The superb functionality and, critically, the built-in security features that TETRA offers are key factors that are attracting growing numbers of large manufacturing facilities to choose TETRA for their radio communications.

The company ordered three Sepura Systems eXTRAS SOLO base stations and three eXTRAS FR400 base stations to provide the TETRA coverage required. These were interfaced with the existing leaky feeder and antenna system to ensure that the existing indoor coverage provision was retained. In addition, to deal with the radio coverage challenges presented by the use of large quantities of metal in the site's construction, Sepura Systems used both an equalizer and diversity reception in the base stations. The system is utilised by a wide range of users, including the production and logistics teams. All of these staff members rely on the Sepura Systems network to provide radio coverage, where and when they need it.

In addition to providing the TETRA network, Sepura, which offers a complete end-to-end solution, has also supplied the radio terminals that the staff at Ingolstadt are using for their radio communications. Audi employees are using a total of 550 rugged, high-performance Sepura STP8000 hand-portable radios for a wide variety of applications across the site. These are backed up by 70 Sepura SRG3900 mobile radios, which are installed in, for example, maintenance and security vehicles. 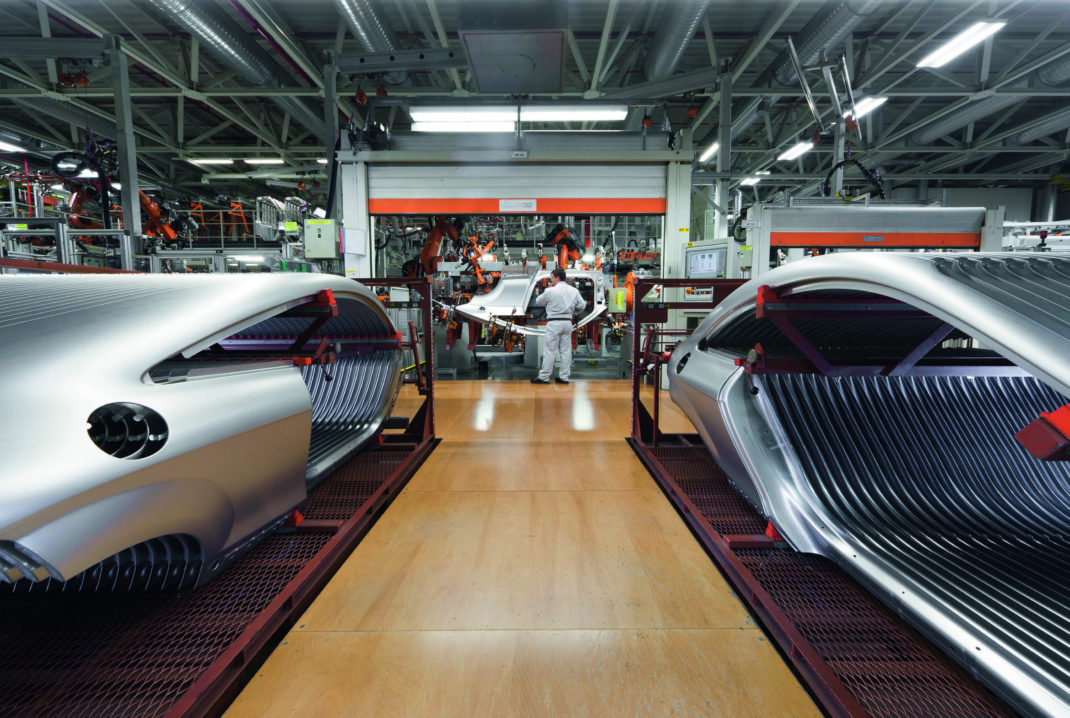