The city of Nagpur in India has celebrated the first services on its new metro line, on a city –wide network that will eventually cover over 40 kms. In March 2019 the first train line was inaugurated by Prime Minister Narendra Modi and went fully operational utilising a TETRA communications network using Sepura mobile and hand-portable terminals on a DAMM TetraFlex® TETRA system.

Once completed the project will consist of two routes servicing 40 stations and encompassing two service depots for the metro vehicles. A TETRA system was chosen to offer the robust, secure communication solution, already proven in rail systems around the world to support and enhance metro operations.

Over 100 Sepura SRG3900 mobile TETRA terminals will eventually be deployed on the network, either integrated into the vehicles or positioned at stations within control facilities. In addition, 400 Sepura hand-portable TETRA radios have been delivered to the customer for use across the entire operation including within control rooms, metro stations and metro vehicles.

Sepura along with its partner Consort Digital has delivered radios that deliver excellent audio quality, ruggedness and ease of operation including enhanced coverage.

Sepura has a proven track record of delivering future ready, feature rich radios for various transportation customers worldwide. The solution provides the potential to expand in the future in both size and functionality with upgrades to Sepura’s next generation SC Series hand-portable radios and AppSPACE, which will allow the user to add additional data applications onto their TETRA devices.

The metro operators are now focussing on having the second line constructed and in operation as soon as possible.

Koh Cheng Soi, Business Development Manager for Sepura in India said “Nagpur Metro is a great project for Sepura to be involved in, delivering critical communications for the first rapid transit system in Nagpur, India. TETRA perfectly matches the users’ requirements for secure, robust, proven devices with exceptional audio capability. Working with our partners Consort Digital, we have implemented an outstanding network for the first part of the project and look forward to expanding the network to encompass the second line.” 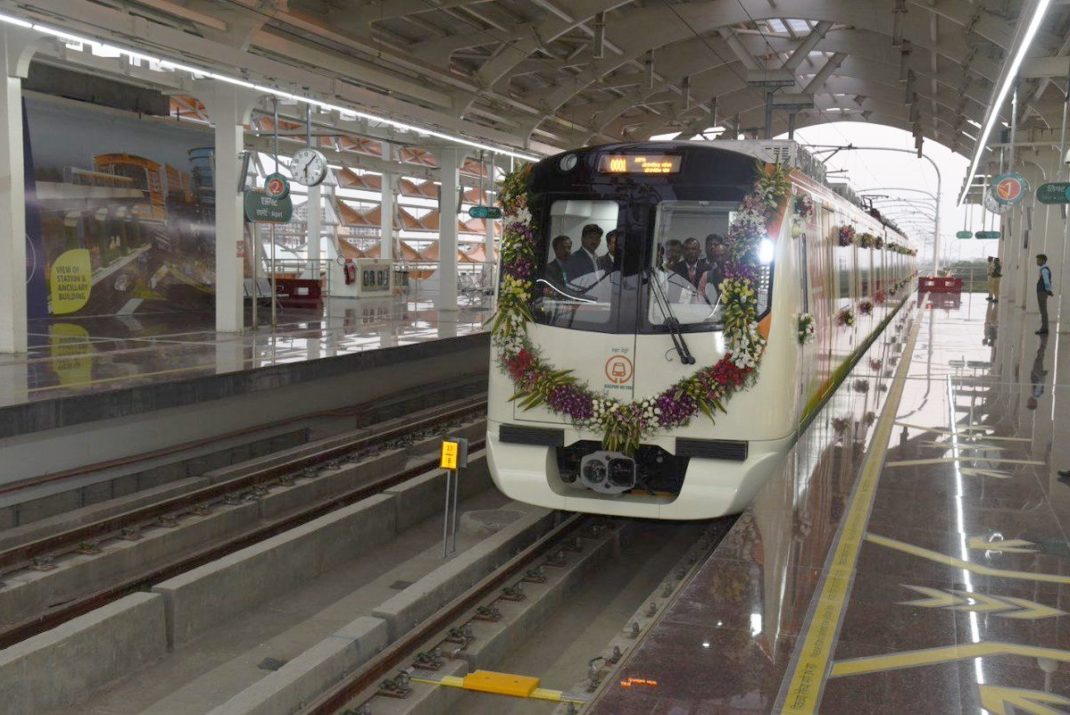 Book a meeting with the team