The exercise was to test the practice of using SIRESP (the Integrated System of Emergency and Security Networks of Portugal) to support the command and control of requests made through the Regional Civil Protection Service.

The press release from the Army stated that the framework of tasks related to checking satisfaction of basic equipment and providing quality of life for those living in the Autonomous Region of Madeira.

The scenario was based on a simulation of multiple forest fires all active at once in several areas of the island of Madeira, such a large scale emergency response was required which forced the coordinated intervention at many levels of the various entities participating in the exercise.

During the exercise all potentialities of the system were tested, including the use of geolocation on the Sepura hand portable terminals. The interoperability of Sepura radio equipment was also tested alongside the military tactical radios P ​​/ PRC 425. The army stated “it was an excellent opportunity to train and to test the dynamics inherent in the information flow between the COM and the ZMM and to increase the sensitivity of the operators to adapt to this dynamic, adapting the use of the radio procedures in each situation.”

The Army emphasized the test means they are now ready to respond to emergency situations and catastrophes which may occur in the Region with effective interoperability and cross agency communication. 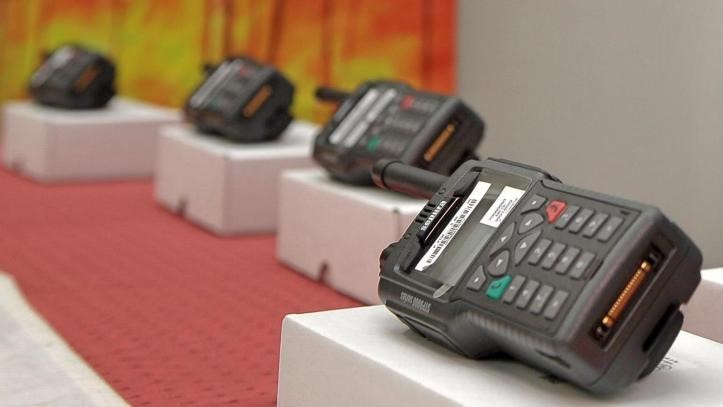