SSRS was established as a not-for-profit organisation that saves lives at sea in 1907, and to maintain their ability to keep people safe, crucial investments have recently been made. The rollout of the TETRA radios supports other enhancements to the operations of SSRS, having recently occupied a new building which offers a larger space to store more extensive collections of safety equipment, including their radio terminals and accessories. Alongside this, investments have been made to secure a powerful rescue fleet which involved building new, modern boats that can travel at high speeds even in rough seas.

SSRS now has around 230 rescue boats along the Swedish coasts and lakes across a total of 71 rescue stations, all equipped with Sepura’s Radio Manager to ensure a quick programming process. With around 2,200 volunteers alongside 3 full-time employees patrolling the waters and keeping lives safe at the beach and out at sea, it is imperative that their TETRA fleet offers them the critical communications solution they require. The solution needed to consider the remote locations and the harsh weather conditions often encountered.

The chosen terminals include the STP9000 model; tough and resilient radios helping SSRS volunteers to tackle the most onerous challenges. IP67 environmental protection ensures that the radio can be submersed in up to 1m of water for up to 30 minutes and will continue to work. Key features of the STP9000 include the exceptional battery life, Connector Protector technology to protect against salt corrosion from seawater, and safety attributes such as Wake-on-Alarm which switches the radio on, initiating an emergency call with the touch of a button. 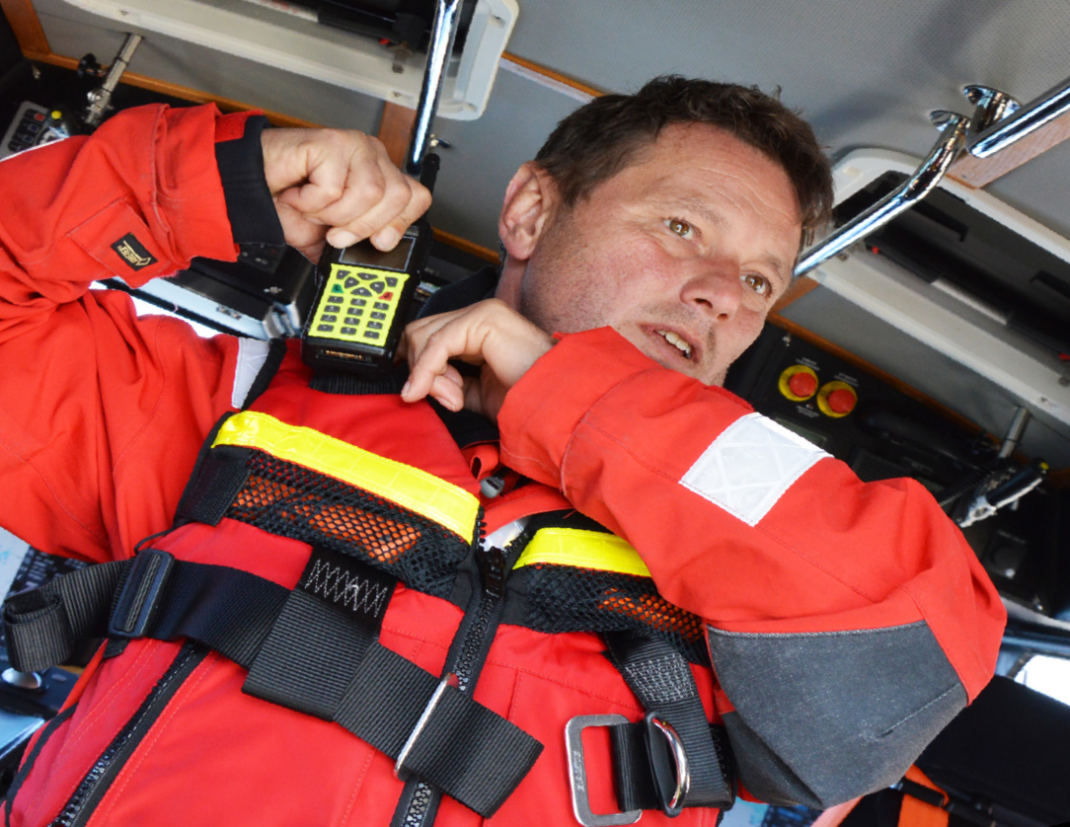 The SC20 and SC21 hand-portable radios have also been chosen by SSRS for their resilience, intelligence and versatility in using cutting-edge technology; the revolutionary radios are broadband and applications ready, combining the mission critical security and performance of TETRA with Wi-Fi. The SC20 is submersible, waterproof and dustproof to IP65, IP66, IP67 and IP68, whilst the SC21 has IP65 and IP67 environmental protection ratings. The radios also boast Water Porting technology ensuring that the audio is never compromised.

SRG3900 mobile terminals are used alongside the hand-portables to offer a wide range of installation options for use in emergency rescue and response vehicles, including the range of SSRS boats. The TETRA terminal holds a class-leading 10 Watts of RF power, extending communications into areas that were previously beyond network coverage.

Operating on the island of Käringön, SSRS receives around 450 calls per year and very occasionally, urgent rescue operations are inaccessible requiring contact to be made between SSRS and the Civil Aviation Administration to utilise helicopters. This is facilitated by the collaboration through the Rakel Network which SSRS joined in 2011.

Sepura is proud to work with Swedish Radio Supply to continue to supply and support Swedish Sea Rescue Society with rugged TETRA terminals that can withstand the extreme environments they are exposed to. 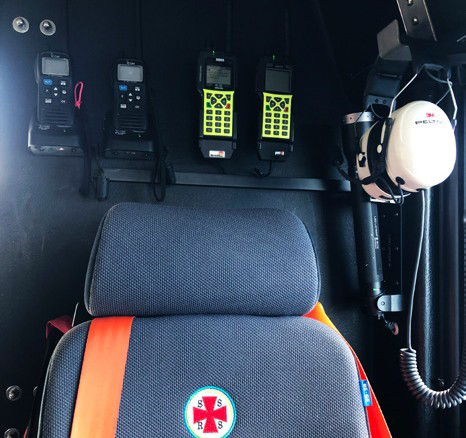 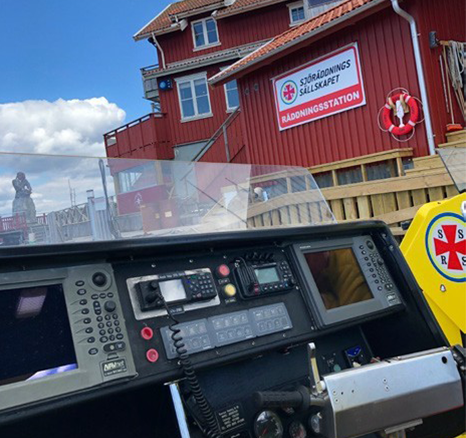