Södertörn have responsibility for the Botkyrka, Ekerö, Haninge, Huddinge, Nacka, Nykvarn, Nynäshamn, Salem, Södertälje and Tyresö municipalities. In total these areas cover over 600,000 residents, protected by 21 fire stations manned by over 500 employees.

Södertörn Fire Department also runs the Rescue Center for the entire Stockholm County which is responsible for preparing resources and leading rescue operations. Having joined the RAKEL network in 2012, Södertörn already had TETRA digital radios in place, but recognized the need to upgrade to superior audio quality, and more powerful receive functionaliyty to achieve better range, Problems with the previous device also meant they were after a radio terminals that could easily be programmed to suit the needs of the operators.

An extensive procurement process was initiated, with the aim of identifying the correct terminal to best suit the needs of the user. The winning radios would need to meet stringent criteria on ease of use, audio capability, range and programming functionality.

After extensive user trials, the Sepura SC20 TETRA hand portable radio was found to best match the demands of the fire teams, and the department confirmed the decision to upgrade their entire fleet. 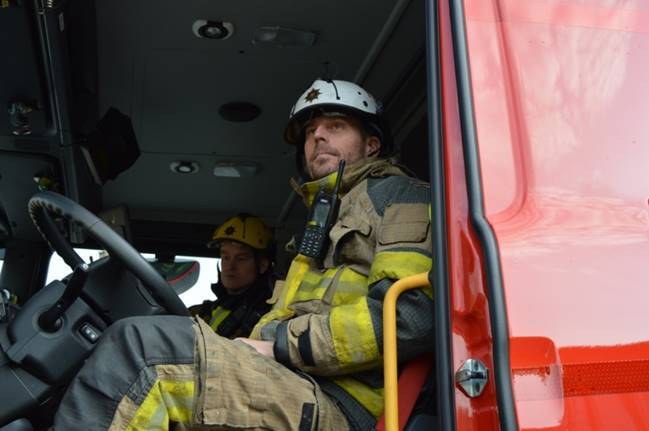